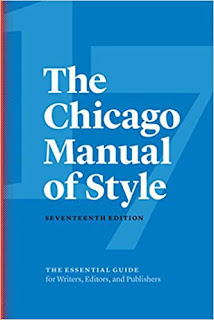 Lately I've been seeing sentences with independent clauses joined by a conjunction in which the comma follows the conjunction. For example, She went to town but, he stayed home.

Where did this come from? I've checked The Chicago Manual of Style and other authorities, and the standard still seems to apply.

When independent clauses are joined by conjunctions, including and, but, or, so, yet, or others, the conjunction is preceded by a comma. The comma does not follow the conjunction unless there’s an intervening phrase.

We locked the door, but the burglar was already inside.

The news shocked everyone in the room, and one man fainted.

Do we want to offer health care to all, or are we interested only in our own situation?

The car wouldn't start, so we took a taxi.

Go to the grocery for some celery and pay with cash.

CORRECT. Madelyn charged full speed, meeting life head-on, but Sarah held back, testing the waters before jumping in. (A semicolon could be used instead of the comma before but.)

In sentences with short, closely related independent clauses, the comma may be omitted.

The conjunction but shows a stronger separation and frequently needs the comma. I ordered fish, but he chose steak.

A comma is not normally used between the parts of a compound predicate—that is, two or more verbs having the same subject, as distinct from two independent clauses—though it may occasionally be needed to avoid misreading or to indicate a pause.

He had accompanied Sanford and had volunteered to write the report.

Kelleher tried to see the mayor but was told he was out of town.

Thankfully, I have a great editor who helps with this! Now should there have been a comma after thankfully? 😀 I was scared to even reply, but bucked up.

Have a fabulous Christmas, Ellis.

Hey, Ellis. I've never put the comma after the "but." That seems odd, but I'm notorious for putting in the comma when I don't have a subject in the second phrase. I find many of them myself, but count on editors to get them, and sometimes I recognize it right away and correct. Good post and I'll share. :)

Leslie Ann, the comma after Thankfully is fine. You make me laugh. Your editor said she thinks you're doing very well and get better with every book!

Marsha, your books are good! Few people I know do it, but lately I've read a couple of books that I know were edited, and they consistently put the comma after the conjunction. It distracted me. Some things I can ignore, but this wasn't one of them.

Sherry, yes they are pesky. They can change the entire meaning, for example, Let's eat Grandma or Let's eat, Grandma. :-) 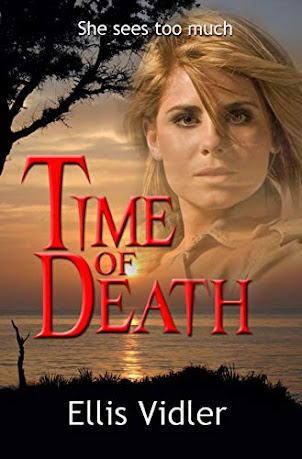