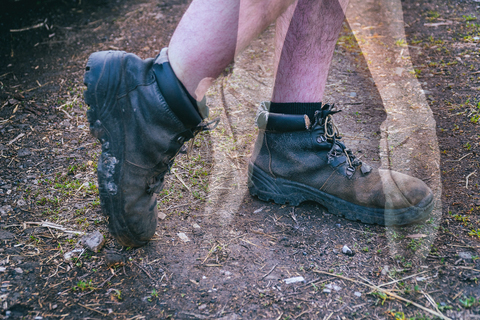 
CHRISTMAS
Dashed Dreams
The fetid odor drew Arlene closer. With ballerina grace she rose to her toes, lifted herself, and landed inside the dumpster. Restaurant discards squished under her boots, but off to a side she spotted a Styrofoam container. When she flipped it open, she found a few spare ribs with sparse meat, a small pile of slaw, and an entire baked potato. Elated, she breathed, “This’ll feed us for days.”
Container secured, Arlene vaulted over the side of the bin, landing back in the alley on her tired feet. She glanced down at her worn boots and emaciated body and longed for her life before. Before the foreclosure. Before her parents died of hunger. Before she had to take care of her younger brother. Before she abandoned her dreams of becoming a prima ballerina. She shook her head and said to herself, “At least Raymond and I are still alive. So far.”

HANDLEY
One Thing Right
When she heard footsteps, Aggie quickly stuffed the letter inside her overalls pocket.
“What’s taking so damn long, you lazy cow?” her mother shouted as she entered the barn.
Aggie grabbed the basket of eggs and handed them to her mother. As the scowling woman took the basket, one of the eggs rolled on the floor and smashed.  “Now look what you’ve done. You never could do anything right,” she shouted.  “Now shake that fat ass of yours and clean out these stalls.“
Aggie followed her mother to the barn door and watched until she saw her slam the back door shut. She reached inside her pocket and pulled out the letter.  As she read, her mouth widened into a smile. They found her baby girl. Her adopted mother wrote that she wanted to be a ballerina. Aggie clutched the paper to her chest. She had done one thing right.

LAZAR
Mount Marcie
The trail winds higher under the crisp autumn breeze, luring me to Mount Marcie’s peak. Bright white clouds tease across the azure sky, yet my heart aches.
Today is the day. I decide at the summit.
Living in this prison has scarred my soul. Cowardice has doomed me.
Shall I jump? Or take flight?
I trudge upward, my heavy boots betraying the lie that is me.
Now I can see the top. Almost there.
The ghostly image of my real self helps me climb the last few feet. I morph into the delicate limbs of the ballerina, en pointe, trembling with feminine strength.
I made it. I’m here.
Turning on a boulder the size of a sailing ship, I inhale the majesty of the deep purple mountains stretching for miles. Strength fills me.
No, today’s not the day to die.
I can do this.
Marcie. I like that name.


BOBBIE CHRISTMAS
Bobbie Christmas has been a professional editor and writer since the 1970s, working with radio stations, newspapers, magazines, and corporate communications. In 1992 she moved to metro Atlanta to form Zebra Communications and concentrate on writing books for writers and editing book-length manuscripts. 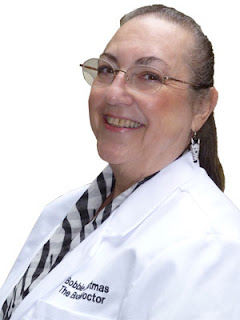 “I was a teen when I declared I wanted to be a writer. My supportive father who gave me three books, all of which I still have almost sixty years later: The Elements of Style, On Writing Well, and Roget’s Thesaurus. Dad warned, however, that writers can’t make a living. I set out to prove him wrong. After majoring in journalism I told myself I’d write anything for money. My determination landed me fascinating jobs, one of which included travel to Europe and many states domestically.
“I love giving writers support, knowledge, and encouragement. Toward that end I write books about creative writing and offer a free monthly newsletter about creative writing.
“I’ve lived alone and been self-supporting as a writer and editor for most of my life, and I proudly can say I own a house that words built.” Check out her website for more information.

SALLY HANDLEY
President of the Upstate Carolina Chapter of Sisters in Crime, Sally Handley is author of the Holly and Ivy cozy mystery series. She is currently working on Tuscan Blooms, the 4th book in the series. If you’d like to get acquainted with her gardening sister sleuths, you can find the first three books in paperback and on Kindle at Amazon.com. Sally also writes a blog entitled “On Reading, Writing and Retirement” at www.sallyhandley.com. You can friend her on Facebook and if you have a chance, check out her podcast interview about all things cozy on The Cozy Sleuth. 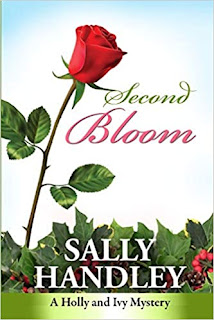 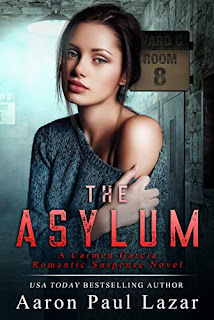 AARON PAUL LAZAR
Aaron Paul Lazar is obsessed with writing. He's completed twenty-nine books to date, and has earned twenty literary book awards. He writes mysteries, suspense, love stories, and more. You'll usually find him writing his heart out in the early hours of the day - preferably in the dark, quiet hours when no one else is awake in his bustling household. Visit his website at www.lazarbooks.com to sign up for a free book and to learn about future book deals.
A USA TODAY Bestselling Author, Aaron’s newest novel is The Asylum, a Carmen Garcia novel (Bittersweet Hollow Book 4) Visit Aaron on Facebook or at Aaron’s website to explore all of his series and read excerpts from twenty-nine books.
“Addictive, award-winning fiction.”
Aaron’s series include LEGARDE MYSTERIES, GREEN MARBLE MYSTERIES, TALL PINES MYSTERIES, PAINES CREEK BEACH (Love Stories), BITTERSWEET HOLLOW (Romantic Suspense)